.NET and Java: Which platform is right for your software development? 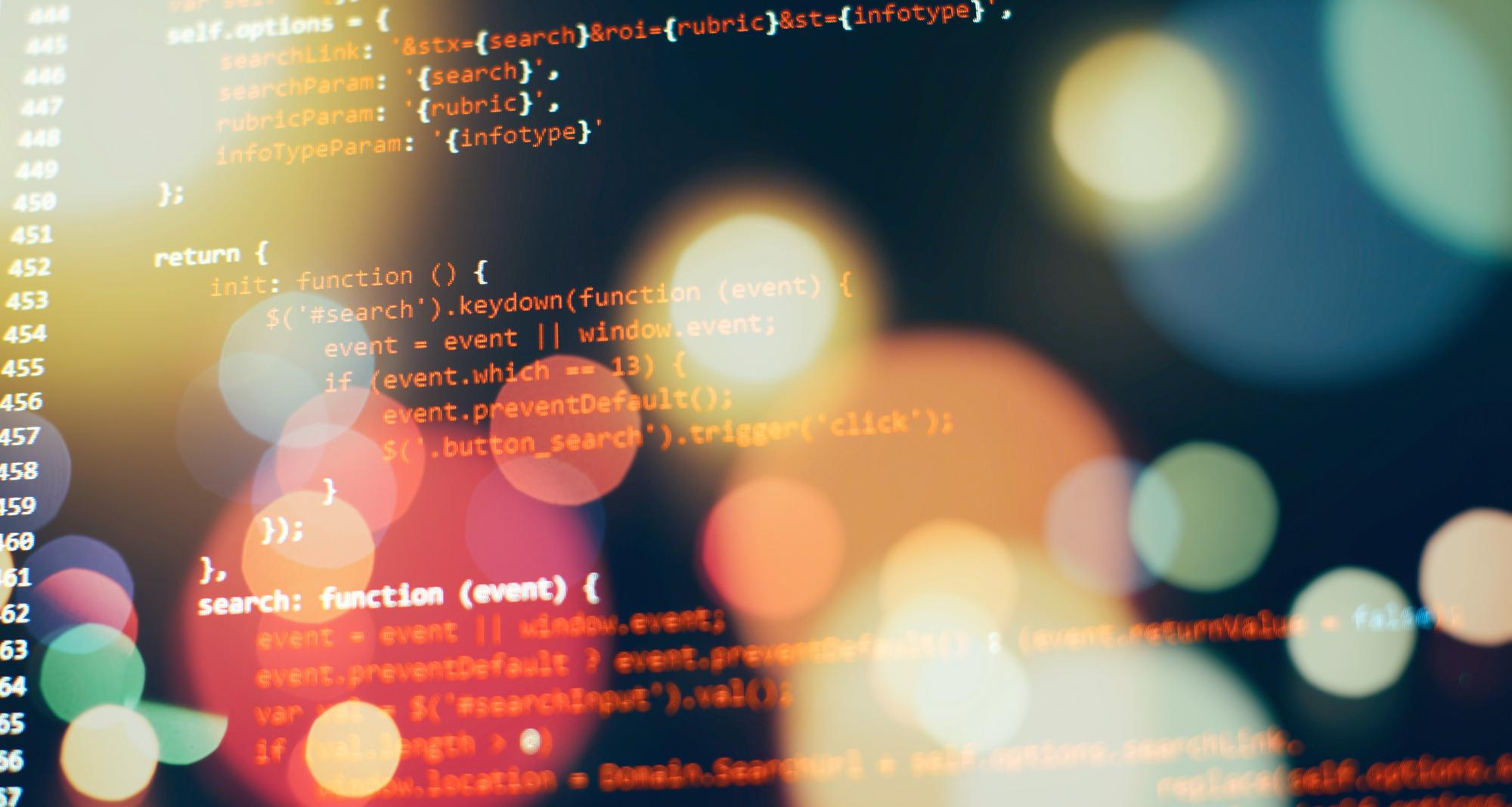 Choosing a framework is not easy when you start thinking about your future as a software developer, especially if you are a beginner. Learning a programming language takes time and  effort that you don't want to waste. It's also stressful to think that choosing the wrong option can lead to jobs that require you  to change your knowledge base again. Now, let's switch to the plus side. Being here, the options are limited to  Java or .NET. It's a big step forward. Both options are already a kind of profit. Both Java and .NET are well established and  used for enterprise-level development. This means that you may find a job in a large company with a lot of resources and opportunities.

But don't rush to reach a conclusion. Second, you may want to know which of the two is personally better  and  more relevant to the future of technology. Let's take a closer look at both options.

Java is currently one of the most popular technologies in the world. It is often ranked number one in various reviews, which may be the main reason developers stick to it. This technology was developed in 1995.

It is relatively easy to learn and has plenty of free training resources. In addition, there is a huge community that can help beginners through the learning process. Java is suitable for almost all types of projects, including web applications, mobile apps, and cloud computing.

Java is a free technology, similar to the Oracle JDK (Java Development Kit) or Oracle OpenJDK used to build software in Java. You can also use other programming languages ​​such as Kotlin, Groovy, and Scala. These languages ​​are relatively easy to learn as a complement. And as already mentioned, the job market is full of offers for Java developers around the world. Sounds good?

But keep in mind-underneath every ideal photo is a slippery slope. Some of the drawbacks are:

Maybe you  start your path in Java by writing a small "Hello World" program? incorrect. Before learning Java for yourself today, you first need to understand the licensing of this platform. Otherwise, you may end up having to first  pay Oracle  thousands of dollars for a license before you can provide work to your customers. Therefore, first carefully examine what the  Oracle JDK is and how it differs from the Oracle OpenJDK. And how are they different from the community-driven Adopt OpenJDK? What is a Binary Code License? How many rights do you have in the GPLv2 + CPE license? Some official FAQs seem to explain the status of the license (one on the Oracle website and  one on Java.com), but they are even more confusing. In addition, you can easily find numerous blog posts,  Quora related questions (such as "Java is still free"), and even videos on this subject.

The question is, do you really want to deal with all of this?

Many longtime companies have written something  in Java. Ultimately, young and passionate Java learners may find themselves in the job of dealing with outdated code rather than new and great technology. For example, a library that a company has built over 20  years can be too expensive and time consuming to modernize.

Interestingly enough, about five to six years ago all the features mentioned in the previous section would have made Java a better option, as .NET was then fully controlled by Microsoft and ran only on Windows.

This situation has completely changed in the last few years.  The tide has changed, and  Java is now becoming more and more closed  under Oracle's leadership, but Microsoft's approach is the exact opposite. .NET has become an open source platform with no licensing costs. They claim developer freedom  as one of the  core values ​​of the platform. For now, Microsoft seems to be practicing what they are preaching.

The latest version of the .NET platform, .NET Core, is compatible with all  major operating systems (Windows, Linux, and iOS). There are basic .NET tools out of the box that you can use right away, many add-ons for creating and editing apps, and third-party tools. Some libraries specially created for .NET make the development process even more convenient.

With the .NET Framework (and especially its core editions), you can develop almost any type of application, including enterprise-level web applications, desktop or mobile software, game projects, and even  IoT services and AI solutions.

With the advent of  WebAssembly technology and the Blazor framework, client-side applications that run in a browser using .NET (web apps with both client-side and server-side code  written in C # using JavaScript). You can also build. It will be unnecessary.

The .NET Framework has been constantly evolving over the course of 20 years. But over the last four to five years, the pace of  progress has improved significantly.

Since  .NET Core was first released in 2016, we have received a major update almost once a year.

In November 2020, Microsoft will release another major platform update, .NET 5. It aims to take full advantage of  previous versions and become an integrated platform for all  development tasks. In addition, at the 2019 annual meeting, Microsoft announced a roadmap for the .NET platform. This gives you a clear understanding of what to expect and when.

For years,  applications built in either  Java or .NET / C # have had  similar levels of performance. However, Microsoft and many third parties have invested heavily in optimizing this aspect and continue to improve. For example, the ASP.NET Core web framework can handle 7 million requests per second on a single server. Also, according to the tests, ASP.NET Core is far more advanced than any Java web framework. This is another great demonstration of the performance that can be achieved on the .NET platform. This is an example of an ultra-fast network driver written in various languages. Written in C #, this driver  shows about the same level of performance as C and Rust, is slightly better than the Go language, and much better than all other high-level languages, including Java.

.NET was originally developed to support many programming languages. The most common of these are C # (pronounced "SeeSharp") and F # (providing a more functional approach). Arguably the most popular and popular is C # – a universal, object-oriented programming language. Easy to learn, it is widely used for all types of software development, from enterprise-level solutions to low-level IoT and gaming projects. This simplifies many features that are overly complex in Java.

Despite its long history, C # moves with the times. Many features such as LINQ queries, lambda expressions, and asynchronous operations using async / await were introduced in C # long before other programming languages. Java doesn't yet have many features that have been available in C # for years.

As mentioned for Java, every ideal image always has its drawbacks. .NET is  not yet sufficient for client-side development. JavaScript is still considered the best option. The same applies to application ML (machine learning) and NLP (natural language processing).

Python is the best here.

The choice between Java and .NET is one of two solid enterprise-level development options.  Java is currently ranked number one on all  ratings, but it is very competitive in  the job market and slow in terms of related updates.

Another option, .NET, is an open source object-oriented solution that you can use to develop all types of applications and  has a clear roadmap for the future. In 2020, we will release .NET 5, an update that summarizes the best features of  previous .NET versions. This makes learning well-structured, simple and modern techniques even more appealing.